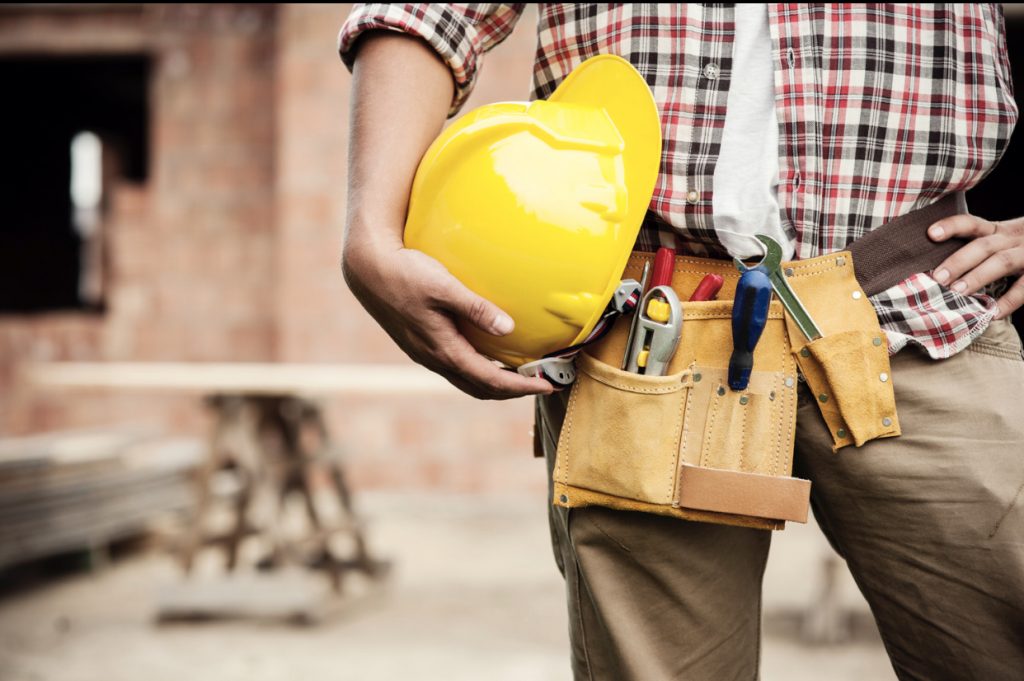 The sectors included in the new agreements visa settings are:

Migrant stand down periods have been a part of immigration policy since 2017 and are in place for AEWV roles that are paid below the median wage to make it clear to potential migrant workers that they cannot work in New Zealand in such a role for any longer than two years.

This is important because there is no pathway to residence for migrant workers with roles paying at this level. It also incentivises employers to reduce reliance on lower-skilled migrant labour, which will only be temporary.

However, these migrants won’t have to leave the country if they obtain another AEWV by securing another role that is paying the median wage or more, or they could apply for another visa, like a student visa.

If employers wish to continue hiring a migrant worker previously on a AEWV with a stand down, they could do so by recruiting them into a role paying at or above the median wage.

The stand down period will not mean that partners of AEWV holders in roles earning less than the median wage will need to leave the country after two years. They will be able to stay in New Zealand on a visitor visa for the duration of their partner’s visa.

How else can skilled migrants be hired?

New sector agreement settings including pay rates, timeframes and roles were developed following consultation with sector representatives and government agencies. You can check the fact sheet to learn more about each sector and criteria. However, new visa settings will be introduced in full on 31 October 2022.

Until 31 October 2022, employers can continue to use existing rules to recruit migrants. Operational details of sector agreements will be released when finalised.

What to do? Where to start? Who can help? Find detailed answers to your questions about New Zealand Immigration rules and various visa types